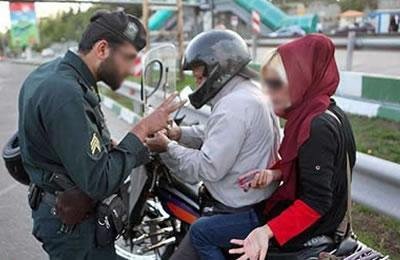 Over the past two weeks, the Iranian regime officials have called one by one for stepped up suppression of women.

Ibrahim Ra’eesi, a member of the Assembly of Experts said, “We need to shape a new movement to promote women’s veiling all across the country.”

“The movement must be all-encompassing in a way that it enables us to solve our problems. Hijab is not just a women’s problem!” he added.

At the same time, the IRGC Commander, Jafari, reiterated, “In the cultural war, we must have an effective operation; we must use all our mind, capacity and power.”

He stipulated, “We must find the root cause of mal-veiling. Where does this problem come from? Is this because of men’s lack of zeal or women’s shamelessness? Some men’s zeal is not even as much as a rooster’s.”  (State-run Fars news agency – July 20, 2016)