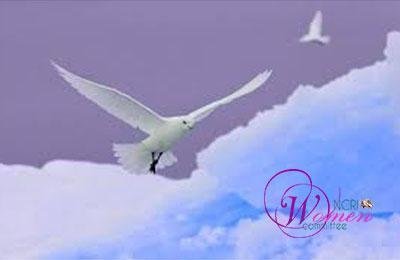 Symbol of bravery and livelihood

Method of execution: Firing squad – shooting to her abdomen

La’ya was born in Tabriz in 1963 and was 18 at the time of her execution. She was a very active student at Abu Ali Sina School, pursuing the truth.

Being a woman in Iran brings a lot of restrictions, let alone a girl deciding to become a political activist which runs against the normal routine of life.

In the times when violence and beatings were the response to every protest, La’ya chose to speak out, stand up and object to the situation. She chose to be free. This choice made her become a strong and energetic girl, and a role model for her friends. One could never see the pain and suffering in her face as she hid them out with her smile and profound kindness.

During one of the protests in 1981, when La’ya was only 18 years old, she was severely beaten and then arrested and sent to prison in the afternoon of February 11 – only two years after the Iranian revolution.

When La’ya was in prison, officials told her mother to ask La’ya to repent, otherwise she would stay in prison. But La’ya rejected and said: “What’s my crime? We don’t want anything but freedom… We are not better than others either. We want to choose how to live. We don’t want anyone telling us what to do. I choose prison and let the future decide what price we paid for freedom.”

La’ya was in Tabriz Prison until July 1981 and during this time, her family could visit her only four times. Even though they met her from behind the glasses and with a distance, but signs of torture could easily be seen on her face.

La’ya continued her activities in prison as well. She sent some amount of money outside, hidden in a pair of socks she had sent as a gift, and asked that it be passed on to the resistance.

Once she was given 5 minutes for shower, she crawled up the pipes and wrote with a huge handwriting: “Down with Khomeini.”

Prison officials hated her very much; that is why before her execution, they raped her first, then drained her blood and finally killed her by firing five bullets to her abdomen.

La’ya’s memories and the price that she paid for freedom will never be forgotten.