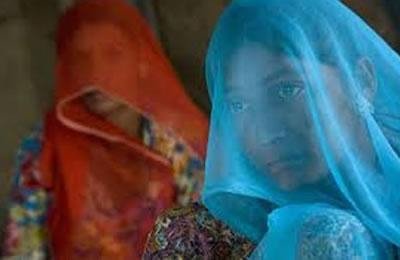 On July 11, 2016, the state-run Shahrvand newspaper published a report about child brides in a village in the northwestern province of West Azarbaijan. “Girls in Pasak-e Sofla get engaged between 7 and 11 years of age.”

The news caused much controversy among the regime’s domestic officials and the regional governor who attempted to whitewash the facts.

Iran: Woman with two children gets imprisoned in Evin