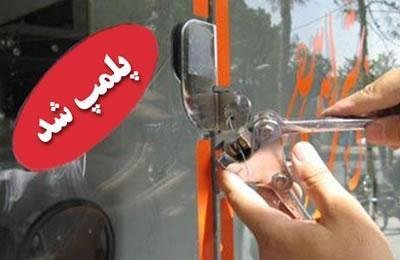 Six business units were shut down in the central Iranian Alborz Province in the security forces’ inspections for offering women’s clothing which do not conform to the official dress code standards.

The head of the Inspections Unit in Alborz announced, “Some 300 dresses have been collected from businesses under the supervision of the Public Places Department. These units were sealed for offering unconventional clothing.” (State-run Tasnim news agency – July 23, 2016)