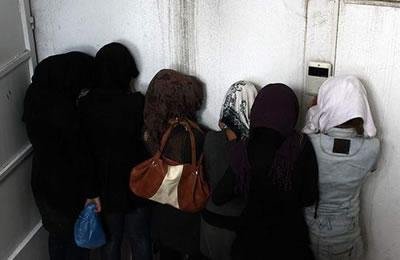 Iran: 150 young girls and boys arrested in a birthday party

Some 150 young girls and boys were arrested for attending a birthday party in western Tehran.

Khancherly, SSF Commander of western Tehran, announced this and said, “Such celebrations are prohibited and monitored by the police. We received information some time ago about a mixed-sex party in a Tehran garden. Subsequently, we started a joint operation in coordination with another organization during which all the participants in that party were arrested and turned in to the Judiciary.”

Khancherly added, “In light of the summer season, the police will have more supervision over such places.”