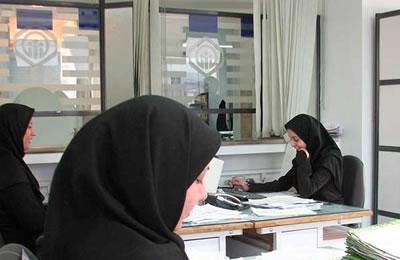 A state-backed mullah called for imposing even further restrictions on working women in Iran, while they have a share of only 10% of the workforce and economic participation.

Mullah Esmailpour, from Shahreza (in the central province of Isfahan), repeated the mullahs’ Constitution which prohibits women from getting employed without the permission of their husbands, and added, “Unlike men, women must not engage in jobs where unlawful things exist. Women must not directly deal with men who are not their lawful, intimate relatives, in their work environment.”

If the recommendation of this medieval mullahs is implemented, then women will not be able to get hired even as sales clerks and secretaries, and must be totally eliminated from the job market.