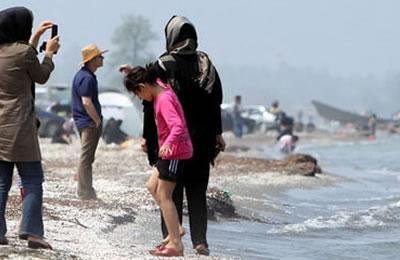 In an effort to step up activities of the “moral security” patrols against women, they have been equipped with motorboats in the southern Iranian city of Dezful.

The SSF Commander in Dezful announced: “From now on, the police will control the whole inner boundary of Dez River to deal with any un-Islamic issue. The plan will continue to be implemented until the end of summer and all acts of unveiling and insecurity will be confronted.” (State-run Mehr news agency – July 29, 2016)