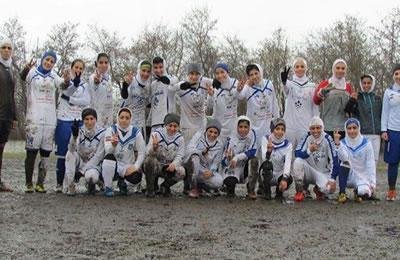 One of the most active women’s football team called Malavan (Sailor) was dissolved upon a decision made by the club’s general director.

Earlier during an interview in June 2016, Sara Ghomi, the team’s capitan had criticized the club’s authorities. Subsequently, the club’s general director, Reza’iyan announced that the team is going to be dissolved. The decision was officially announced on July 29, 2016.

Iran: Execution is an act of barbarism