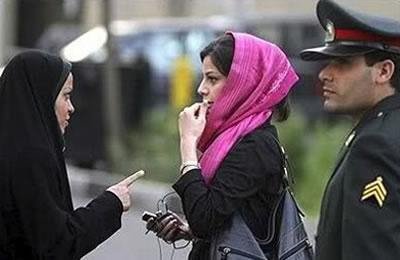 Following Ali Khamenei’s remarks calling for a harsh approach to women who do not observe the mandatory veil, several state-backed mullahs attempted to incite the atmosphere against mal-veiled and non-veiled women.

Khamenei’s representative in the western city of Hamedan said, “Authorities must consider that the flourishing of tourism must not overshadow the importance of veiling! Manifestation of corruption and bad clothes for women must be removed from society.” (State-run Kabar Online news agency – July 30, 2016)