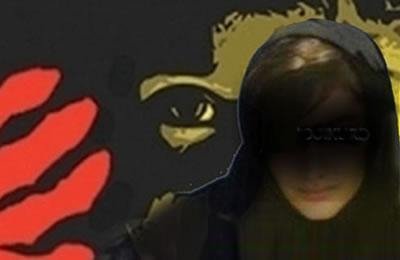 An 18-year-old Kurdish girl was raped in the western Iranian city of Boukan by an IRGC intelligence agent.

A source close to her family said, “J.H. was getting back home from her class when she was abducted by an IRGC intelligence agent called, Ayoub Rostami. He took the girl to a poultry farm in the suburbs and raped her there.”

The source added, “J.H.’s family filed complaint against Ayoub Rostami and subsequently went to the IRGC security agency, but were told to maintain silence as they have no other choice.”