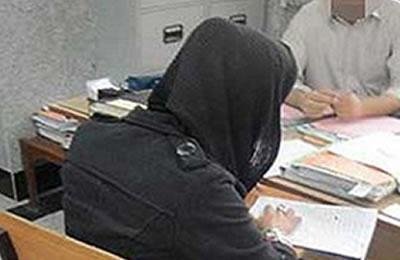 Iran: Women trapped in the grips of the Judiciary

The Department of Justice in the northeastern Province of Khorassan Razavi has instructed its online services since winter 2015 to refuse registering 14 types of complaints if filed by women.

They include annulment of birth certificates, proving financial ownership of immovable property, demanding their dowry, and breaking the seal of their vehicles.

As a result, the women of Khorassan have to spend double time and money to hire a lawyer and file their complaints in other provinces. This is while under the rule of the mullahs, 88 percent of women are unemployed and are not financially independent.

Also according to the Iranian regime’s Constitution, women must have their husbands’ consent even to leave their house for a simple chore.

Another factor which acts as an obstacle to restitution of women’s rights, is the fact that Iranian judges receive bonuses for dissuading couples from divorce according to a parliamentary bill. (State-run Khabar Online news agency – July 29, 2016)

Iran: Staggering rise of incest under the mullahs