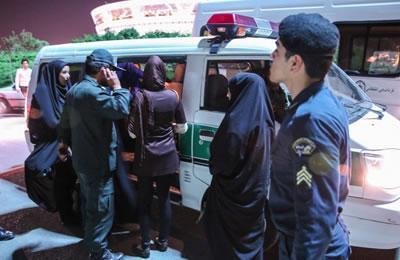 Makarem Shirazi, a high-ranking mullah, stressed on crackdown on women and said, “Today, veiling has turned into an important political issue that needs to be dealt with vigilantly.”  (State-run Mashregh News website – August 2, 2016)

Also, the Interior Minister, Rahmani Fazli, stressed that compulsory veiling is “a governmental duty” which cannot be put off. He reiterated that all measures undertaken for social control are reported directly to Rouhani, the mullahs’ president. (State-run Asr-e Iran news agency – August 12, 2016)