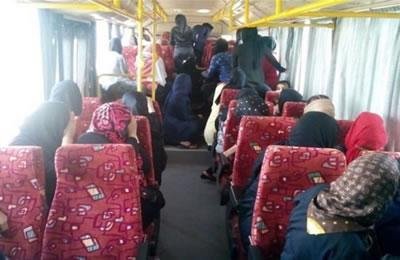 Iran: Another raid on a private party

Security agents raided another private party in the northwestern city of Soufian in East Azerbaijan Province and arrested 20 girls and boys.

Fat’halizadeh, head of the Justice Department in the province, said, “Those arrested were handed over to the court of Soufiyan.” (State-run ISNA news agency- August 8, 2016)