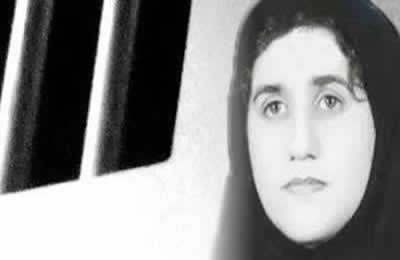 The news recently obtained on the conditions of Afsaneh Bayazidi in prison indicates that after three months of detention in limbo, she was finally sent to Orumiyeh and tried in court on Monday, August 1, 2016.

The judge accused Ms. Bayazidi of membership in a Kurdish Party, making propaganda against the state, and insulting the mullahs’ absolute leader. All of these charges had been previously denied by her.

Afsaneh Bayazidi, presently imprisoned, had been previously arrested and detained in November 2013 and October 2014 by the Revolutionary Guards’ Intelligence.