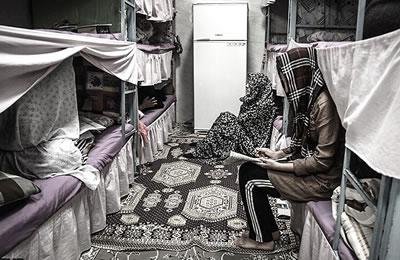 According to the Iranian regime’s official figures, some 40.000 to 50.000 women are currently incarcerated in prisons across the country under undetermined conditions.

They are deprived of fair trial or access to legal representations.

Jahangiri, head of the National Prisons Organization, brazenly admitted, “Since women’s conditions are more sensitive, their imprisonment could lead to other social illnesses.”