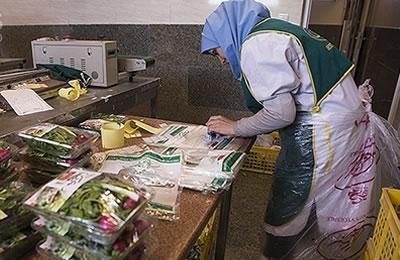 The average age of single mothers heading households has dropped from 50 to 40 years old.

and divorce and systematic discrimination against women in every aspect of their life.

Fahimeh Firoozgar, from Tehran’s Municipality, said the figure is the outcome of an 8-year study on the situation of women in Iran. (State-run Hamshahri Online newspaper– August 12, 2016)