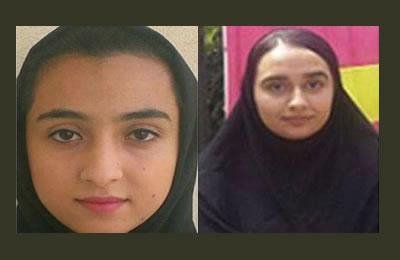 They are presently held in undetermined conditions and no information is available on their whereabouts.

Sahar Feizi, a 24-year-old college student from the city of Saqqez, was arrested on Wednesday, July 13, 2016, for participating in the general strike of the people of Kurdistan.