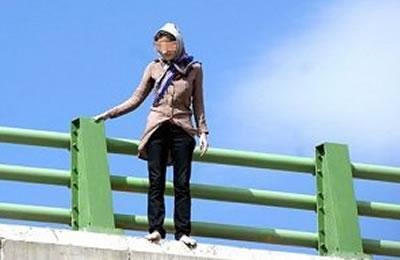 Two young women threw themselves down a building and lost their lives.

The tragic incident happened in the morning of Saturday, August 13, 2016, in Tehran’s Jannat Abad district.

The number of women committing suicide has risen in recent years.

The national Social Emergencies announced that from a total of 1267 contacts with this organization last year, 800 were made by women.