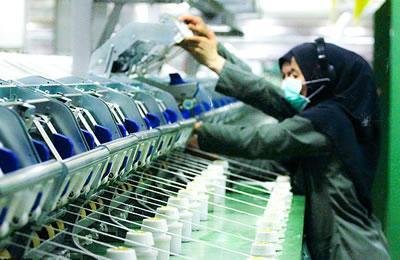 The parliamentary Social Committee made reduction of women’s working hours conditional on employers’ consent in its final deliberations on the bill.

Khodadadi, chair of the Social Committee, declared the news and added, “Reduction of working hours for working women in the private and public sectors will be conditional on such consent (of the employer).” (State-run ISNA news agency – August 14, 2016)

At the time of adoption of the bill at the mullahs’ parliament, Rouhani’s deputy for Women and Family Affairs admitted that the bill would result in gradual elimination of women from the job market. (State-run Mehr news agency, February 1, 2016)