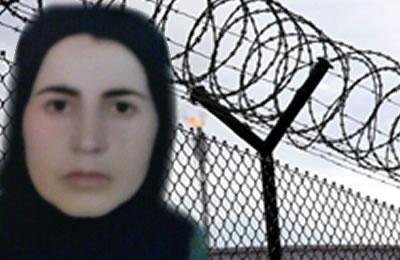 Political prisoner Qadrieh Qaderi is deprived of medical leave despite numerous physical illnesses in need of treatment. This is the fifth year she is imprisoned in Yasouj Prison.

Based on reports from prison, she suffers from ear infection, severe headaches and numbness of one of her hands.

Ms. Qaderi was arrested in 2011 on the charge of waging war on God. She was held in solitary confinement under torture for two months. Her sentence is seven years.

Amnesty International reported on July 18, 2016, that “the (Iranian) judiciary, in particular the Office of the Prosecutor, and prison administrations deliberately prevent access to adequate medical care, in many cases as an intentional act of cruelty intended to intimidate, punish or humiliate political prisoners, or to extract forced ‘confessions’ or statements of ‘repentance’ from them.”