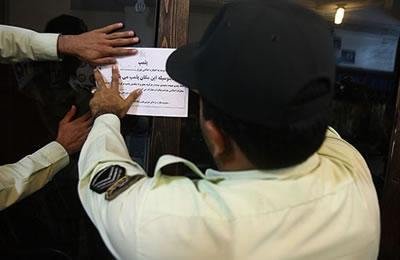 The Women’s Committee of the National Council of Resistance of Iran issued a statement on August 17, 2016, condemning the Iranian regime’s backward

and repressive measures against Iranian women describing it as the direct outcome of the regime’s fear of the Iranian people and women’s growing protests.

The statement also noted the admission made by Tehran’s Prosecutor Jaafari Dolat Abadi on the failure of the regime’s repressive campaigns, and cited him as saying, the presence of people who do not succumb to the regime’s suppressive rules “is predominant in public places such as parks, restaurants, etc. and it is necessary to overcome this atmosphere by providing solutions.”