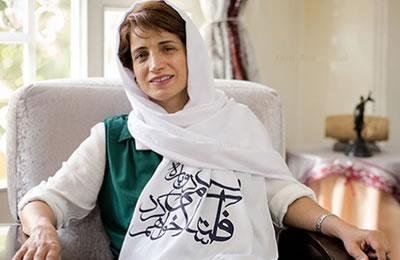 Human rights lawyer Nasrin Sotoudeh has been summoned to a Tehran court on September 3 for a new case.

Ms. Sotoudeh said she was not aware of the case but will try to find out about the charges in coming days.

She also said that she will defend herself as three of the five lawyers who attempted to defend her case last time in 2010, were themselves prosecuted.