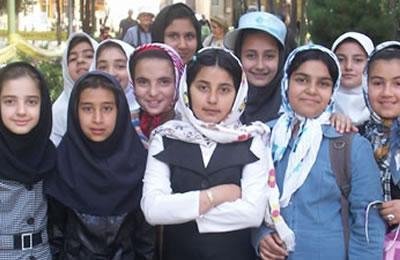 “One must haste in the issue of marriage. Girls and boys must get married. Of course, I oppose marriage of university students, and believe that marriage should take place in high school age.”

This quotation from the remarks of mullah Qara’ati in a speech delivered in Shiraz on August 14, 2016, made the headlines in most state-run news agencies, media and the press.

In another part of his speech, the backward mullah stated, “We should haste when it is time for our daughters to get married. We must not allow her to finish her studies and then (get married)!” (State-run Tabnak website – August 16, 2016)

Based on such mindset, the legal age for marriage of girls is set at 13 in the clerical regime’s laws and constitution. This violates all fundamental rights of women, obstructs their education and equal social participation, and ultimately eliminates them from the job market and economic activity. In addition, under-age marriages which generally take place forcibly and upon the consent of the girl’s father, have led to plethora of social ills including the soaring rate of divorce and suicide, as well as the plunging average age of widows and single women heads of households.