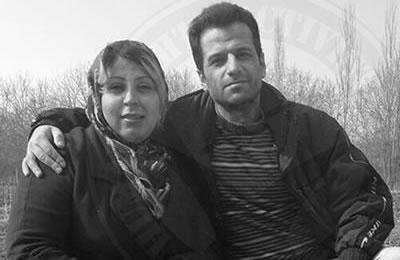 Iran: Two young women arrested for activities on the internet

A young woman was arrested for “managing five anti-religious groups” in the Telegram. According to the IRGC public relations officer in Naynava,

the 33-year-old woman was handed over to the judiciary for disseminating desecrating material on the internet.

In another development on Tuesday, August 16, 2016, Ms. Shahnaz Tousi and her husband Jalal Shishevani, from the northwestern city of Maragheh were arrested by MOIS agents and taken to an unknown location. There is still no information available on their fate.