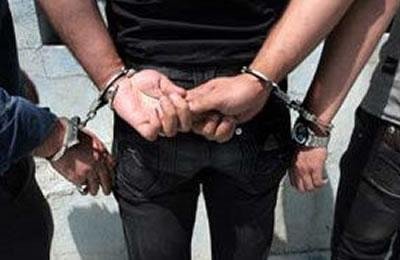 State Security forces raided private parties in Shiraz on the night of August 18, 2016, and arrested 63 girls and boys. The SSF Commander of Shiraz (southern Iran) said,

“In the two parties, the girls and boys had gathered under the pretext of birthday celebrations. All of them were arrested and turned in to the judiciary.”

In another incident which took place on August 19, 2016, in the northern city of Amol, SSF troops raided a private party and arrested 20 university students, both girls and boys.