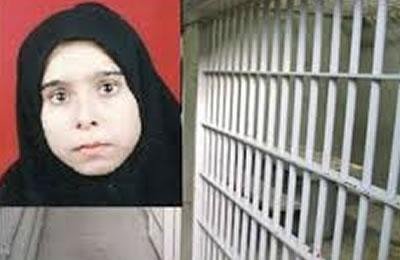 Agents of the Intelligence Department of Yassouj are seeking to fabricate a new case against political prisoner Fahimeh Esmaeli.

According to the reports that were just recently published, MOIS agents went to Yassouj Prison on August 10, 2016, and interrogated Ms. Esmaeli’s cellmates who were forced to subsequently put pressure on her.

The reason for such pressures are reports that appeared in the media on Ms. Esmaeli’s conditions in prison.

Ms. Esmaeli is spending her tenth year in prison, whereas she is sentenced to a total of 15 years in prison for waging war on God.