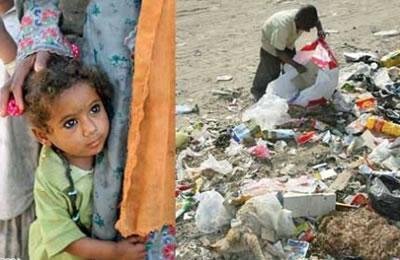 In a shocking admission, Rouhani’s deputy Minister of Health, asserted: Presently, 30 per cent of the nation are starving and have no bread to eat, and this data is also confirmed by the Ministry of Welfare.

Ali Akbar Sayyari acknowledged that in the past several decades, people’s living conditions have become increasingly difficult. He noted: Invisible inequalities is spreading in society.