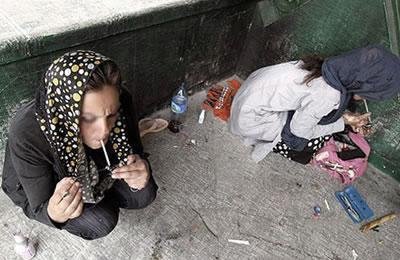 In a meeting on the Science of Addiction, one of the regime officials revealed: Reports indicate that the percentage of addiction among women has risen compared to previous years.

The meeting was held on August 17, 2016, at the University of Medical Sciences of Iran.

In another development, Aref Vahabzadeh, cultural and preventive director general at the Staff of Combatting Narcotic Drugs, declared: Our country suffers from a steep rising trend in consumption of narcotic drugs among women.

He added: Based on the data collected, the number of women inclined to consume drugs has doubled between 2007 and 2011. (State-run Tabnak website, August 17, 2016)