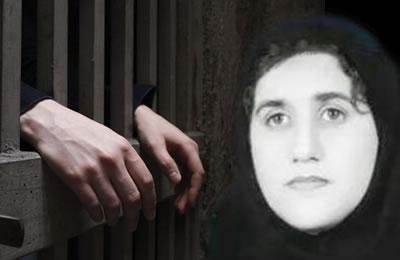 Kurdish student activist Afsaneh Bayazdi was sentenced to four years imprisonment and banishment to the southern Province of Kerman.

The Revolutionary Court of Mahabad (Iranian Kurdistan) issued the verdict on August 21, 2016.

Ms. Bayazidi is accused of anti-government propaganda, insulting the mullahs’ absolute leader, and collaboration with Kurdish parties. She has denied all the charges and called them unfounded.

Her lawyer, Amjad Mohammadian, objected the ruling and appealed for revision.

Afsaneh Bayazidi was first arrested in November 2013 and condemned to imprisonment in October 2015. She was informed of her charges on August 1, 2016.