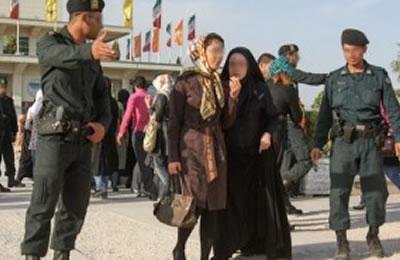 Chief of Airport Police announced that women’s hair covering will be monitored closely on flights and violators will receive warnings.

In another development, Nourollahi, head of West Tehran Police announced that 92 shops had been sealed for failing to observe the standards in offering women’s dresses and clothes. Nourollahi said this is part of their efforts to confront production of “unconventional and illegal” dresses. He also said that 195 other stores have received warnings in this regard. (State-run Tasnim news agency – August 21, 2016)