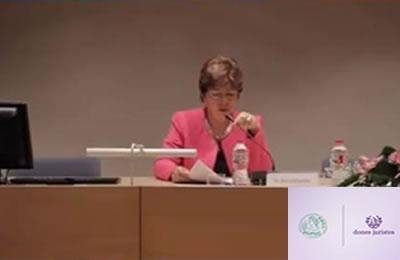 issued a statement on August 22, on the anniversary of the 1988 massacre of political prisoners in Iran.

“We hereby support Mrs. Rajavi’s call on the international community to refer the case of the Iranian regime to the UN Human Rights Council and the UN Security Council. We call for the prosecution of the regime for committing crimes against humanity.”