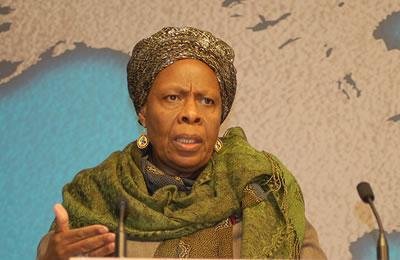 The National Peace Trust of Zimbabwe issued a statement on August 20, 2016, condemning the mass execution of Sunni prisoners in Iran which has coincided with the anniversary of the massacre of political prisoners in summer 1988.

They expressed solidarity with the people of Iran.

The National Peace Trust, presided by Senator Sekai M. Holland, also gave “full support” to the call by the Iranian Resistance’s President-elect Maryam Rajavi for prosecution of the Iranian regime’s leaders and those responsible for the massacre in an international court.