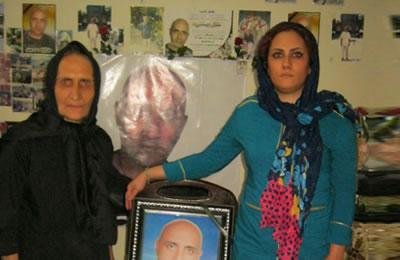 Ms. Gohar Eshghi and her daughter Sahar Beheshti are going to celebrate the birthday of Sattar Beheshti, on August 26, 2016, at their residence and they have invited all freedom-loving people to participate.

Sattar Beheshti, 35, was a worker and a web blogger who wrote articles critical of the government. He was arrested at home on October 30, 2012, and killed under torture after only four days.

Ever since Sattar’s death, his mother and sister have become outspoken critics of the large number of executions in the country and the absence of freedom of expression.