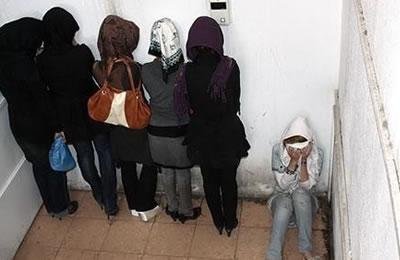 Some 40 young women and men were arrested in a private party in Gorgan on Wednesday, August 24, 2016.

The prosecutor of the neighboring Gilan Province noted that dealing with examples of mal-veiling is on the agenda and the judiciary attends to these cases urgently.

The wave of arrests of young people in raids on private parties has escalated since March.