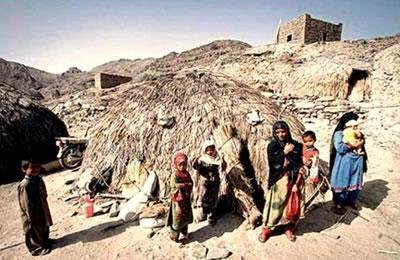 Women of the Kohgilouyeh and Bouyer Ahmad in western Iran top the list of women’s unemployment and are socially vulnerable.

Fariba Rahmanpour, general director of women and family affairs in this province, declared, “The average age of women who head households in Kohgilouyeh and Bouyer Ahmad Province is over 50 and they subjected to many dangers.”

Rahmanpour said women go to the city centers from distant places to peddle in the streets and sell chickens and eggs. (State-run Fars news agency – August 24-25, 2016)