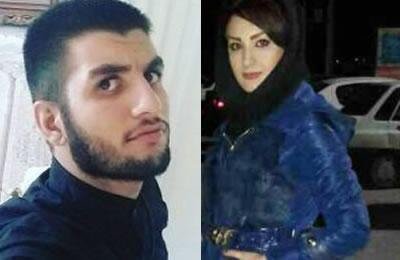 Women’s football coach Sahar Eliyassi remains incarcerated although another political prisoner accepted the responsibility of all the charges levelled against her.

Sahar Eliyassi was arrested in March 2015 for participating in a teachers protest. She was sentenced to six years in jail.

Political prisoner Sina Dehghan, jailed in Arak Prison, is charged in the same case and sentenced to death for starting a teachers’ protest campaign and for being active in social networks.

Recently, during his interrogations, Sina Dehghan accepted that he is responsible for all the charges attributed to Sahar Eliyassi and others. Nevertheless, prison authorities have refused to release Ms. Eliyassi.

Iran: Tehran prosecutor underlines suppression of women in the streets