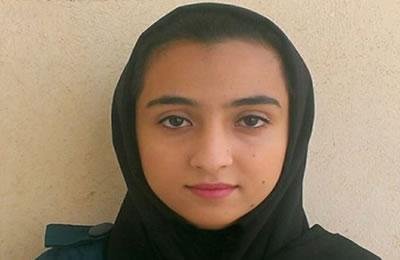 The family of a student from Boukan, Manijeh Fat’hi, do not have any information on her whereabouts after six months since her arrest by security forces.

Manijeh Fat’hi, 22, was arrested in March 2016. Her family have attempted time and again to contact her, but they have not received any response from officials.