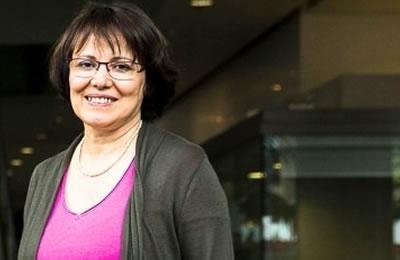 In a statement issued on August 30, Amnesty International of Canada demanded unconditional and immediate release of Homa Hoodfar.

AI expressed grave concern over “the rapid deterioration in the health of Dr. Homa Hoodfar, who has been detained in Iran since June 6. Amnesty International reiterates that it considers Dr. Hoodfar to be a prisoner of conscience, detained with no legal basis, and calls on Iranian authorities to release her immediately and unconditionally.”

“The Iranian authorities must immediately and unconditionally release prisoner of conscience Dr. Homa Hoodfar, whose continued detention in the notorious Evin prison is not only illegal, but is now also seriously affecting her health and placing her in grave danger.” said Alex Neve, Secretary General of Amnesty International Canada.