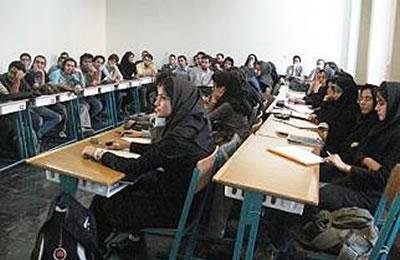 A senior mullah called for complete segregation of universities across the country.

In a meeting on August 31, 2016, mullah Sobhani said, “Steps taken to segregate universities have been good; but a separate university is needed to be built for every gender, so that science could find its genuine identity! If universities are not segregated, science will not find its identity,” he said.