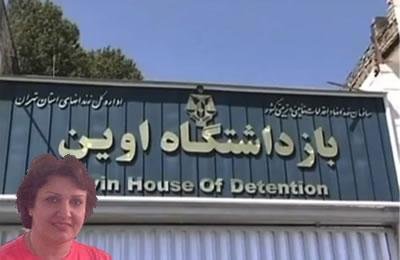 A Baha’ii citizen was transferred from Evin’s notorious Cellblock 209 to the Women’s Ward on Tuesday, August 13, 2016.

Jila Shahriari was arrested on August 10, 2016. She is the sister-in-law of Mahvash Shahriari, another Baha’ii prisoner detained in the women’s ward of Evin.

There is no information available on the reasons for the arrest of Jila Shahriari.