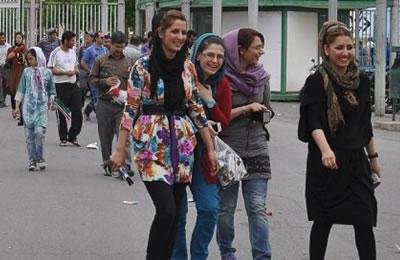 Semnan’s Prosecutor said it is a crime for women to wear clothes that do not comply with government standards.

In remarks made on August 29, 2016, Haydar Asiyabi stressed that there are special laws as well as the Islamic Penal Code to deal with the issue of clothes which are against Islamic standards.

He added, “If a person’s style of dress was both an example of mal-veiling and an example of wearing clothes that violate public decency, the person would commit two crimes which must be dealt with.”