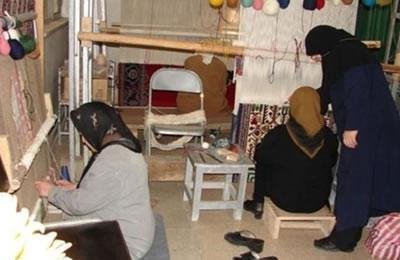 A senior mullah distorted the statistics on women’s employment in Iran to call for further discriminatory measures against Iranian women and girls.

Sobhani who is one of the ranking mullahs in the Seminary School of the Holy City of Qom, declared, “The government must pay special attention to the problem of men’s unemployment. They must provide circumstances that three-fourths of men and one-fourth of women in the country have access to jobs. Unfortunately, today women have more jobs than men do and women’s share of employment is higher than men’s.”

Sobhani absurdly claimed, “The women and girls who work along with men in universities and work places, have problems in terms of virtue!” (State-run Fararu website – August 31, 2016)

The claims made by Sobhani are totally false. Women’s overall share of employment and economic participation in Iran is only 12%.

Iran: Women incarcerated without being sentenced