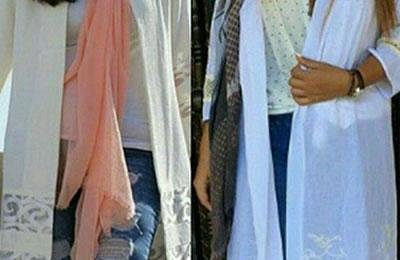 To clampdown on the atmosphere of daily life, distracting people from more crucial issues which are subject of widespread discontent in society, various plans on women’s veiling and virtue are implemented in cities all across Iran.

It has been reported that in Shiraz, capital of the southern Fars Province, the Police is going to implement a plan to deal with unconventional clothes in the upcoming days and will pursue this project “with utmost seriousness.”

Hosseini added that store clerks and managers must also observe the standards of the Islamic dress-code, refraining from wearing jewelry, unconventional clothes, ties and bowties which are forbidden. (Official IRNA news agency – September 1, 2016)