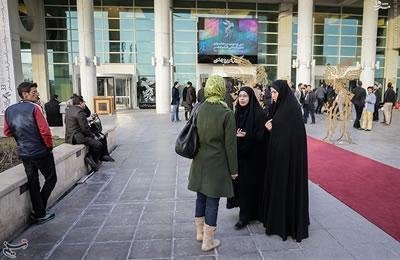 Female members of the paramilitary Bassij will be deployed in Ardebil to better monitor and clamp down on women in the streets.

The Prosecutor of the northwestern Iranian city of Ardebil announced, “Agents of the Moral Security Police and the State Security Force comprised of women members of the Bassij have undertaken some measures and they will be dealing with offenders.”