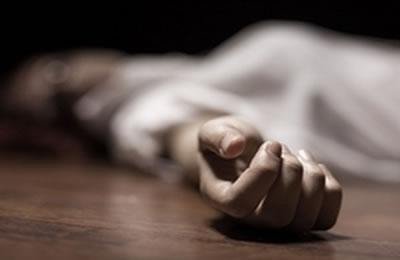 A women identified only as M.M. committed suicide on September 1, 2016, in the city of Saqqez, in the western Iranian Kurdistan Province.

Earlier in the city of Sanandaj, capital of Kurdistan, a 19-year-old girl set herself on fire. She was transferred to Tabriz for better treatment, but she lost her life in the hospital.

Numerous restrictions on women and severe poverty are among the reasons driving young women to commit suicide in Iran.

Iran: No gynecologist for a town of 117K