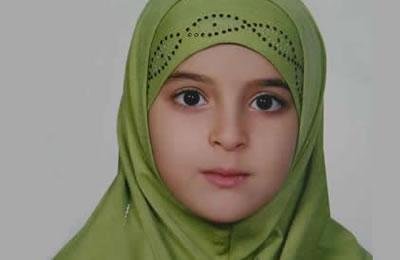 Iran: A little girl’s last visit to her father

Sara says her father was arrested by the Intelligence Department of Sanandaj, only two days after she was born. When she grew up, she used to visit her father for half an hour every once in a while.

“My father used to tell me: My lovely daughter, my little nightingale, pray for me and God willing, I will come back to you!”

On her last visit to her father, Sara said, “After six months, we were told that we can go to visit him. I put on a beautiful dress that I had bought for his visits… On the way, my uncle’s phone rang and he was told that my father had been executed. So, I cried all the way up to Behesht-e Zahra. When we got there, Intelligence agents show us my father’s body. He was calmly asleep. I hugged him and caressed his face. I liked to hear him call me ‘my beautiful nightingale’ but there was no voice from him. When I kissed him, he was as cold as ice. I would never forget him.”