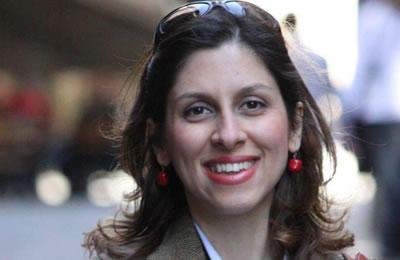 Nazanin Zaghari-Ratcliffe, a British-Iranian citizen, who has been five months in jail, was sentenced to five years in prison.

The verdict was issued on September 6, 2016, but Ms. Zaghari informed her husband on Friday, September 9, 2016, in a telephone contact from prison.

Nothing has been announced by officials on the details of her charges.

Richard Ratcliffe said it is ridiculous to issue a ruling without announcing the charges, and it is tantamount to punishing someone without having committed a crime.

Nazanin Zaghari was arrested on April 3, 2016, as she was about to leave the country. She had travelled to Iran along with her child for a family visit.