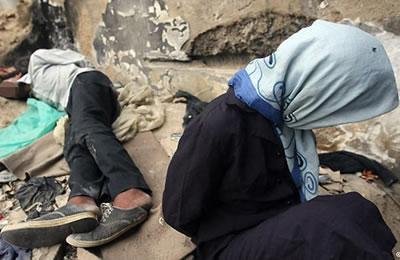 The number of women suffering from AIDs in Iran has increased ten folds over the past couple of years.

According to official statistics, 30,000 HIV/AIDs patients have been identified in Iran, 12 per cent of whom are women. The same experts who present these figures say that they must be multiplied by 5 or 7 in order to get the actual number of affected persons. The figures must be multiplied by 10 for women, because many of the women who have AIDs are not aware of it or do not see a doctor for cultural and social reasons.

Homaira Fallahi, an expert in the Health Ministry’s department of AIDs, believes that the majority of the women who suffer from AIDs, have contracted the disease through sexual contact with their husbands.

The soaring numbers of people contracting AIDs in Iran coincides with an overall drop in the number of children and adults contracting HIV/AIDs in the world. The United Nations reported that the number of people who had contracted AIDs in 2013 had dropped 33 per cent compared to 2001. (State-run Khabaronline.ir – September 9, 2016)