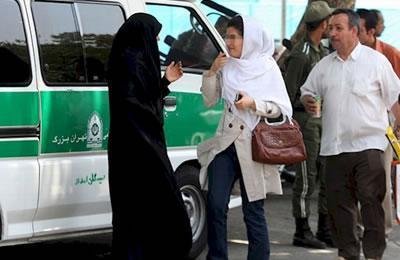 Tehran Prosecutor’s third meeting on women’s “veiling and virtue” was held on September 7, 2016, in the Iranian capital.

Tehran’s mayor pointed out that “every government agency must act in such a way as to draw attention to the issue of virtue. We cannot appoint one agency for everyone and all families!”

At the same time, Karimi, acting commander of Tehran’s Police, also said that his forces had inspected 3800 shops and stores (selling women’s clothes), sealing a number of them and giving warnings to another 2000.  (State-run T.News.ir, September 10, 2016)