Amineh Qaraii: I was not the only one who lost her father in 1988 massacre

The anniversary of the massacre of 30,000 political prisoners in 1988

Amineh Qaraii says, “the world has never known what happened to our loved ones, and what the survivors of the victims went through.” 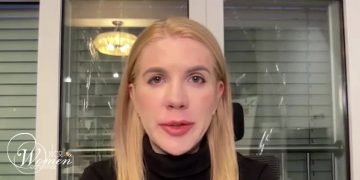 Ukrainian MP Kira Rudik addressed the NCRI’s conference on April 4, 2022, and talked about the war crimes committed in Bucha, a small town on the outskirts of...

Nowruz 1401 message from Gianna Gancia, MEP from Italy – March 2022 Greetings! I would like to extend my best wishes to the Iranian people for Nowruz and... 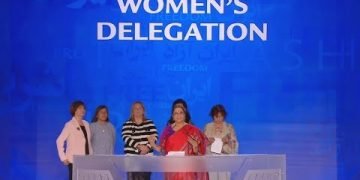 Ranjana Kumari, Director of Centre for Social Research in India, addressed the annual gathering of the Iranian Resistance in Ashraf 3 on July 13, 2019. Ms. Kumari... 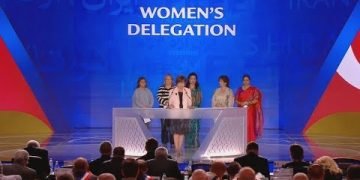 Yakin Erturk, UN Special Rapporteur on Violence against Women (2003-2009) from Turkey, addressed the annual gathering of the Iranian Resistance in Ashraf 3 on July 13, 2019.... 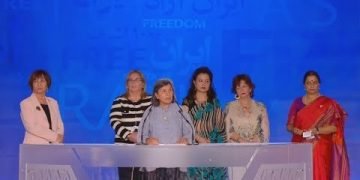 Rashida Manjoo, UN Special Rapporteur on Violence against Women (2009-2015) from South Africa, addressed the annual gathering of the Iranian Resistance in Ashraf 3 on July 13,...